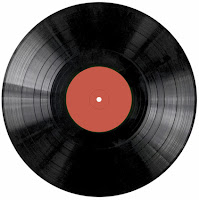 As album sales plummeted in 2008 for the seventh time in eight years, there was one bright spot for a music industry still in love with physical products: Sales of vinyl records increased by nearly 90 percent.

That's right, they still make vinyl. Consumers bought almost 1.9 million new LPs last year, the most since Nielsen SoundScan started keeping track of such things in 1991. That's a mere fraction of the total music sold in 2008 — 1.5 billion units, which accounts for albums, singles, digital tracks and music videos. But it's a strong showing for a format thought to have begun its death spiral with the introduction of the compact disc 25 years ago.

Actually, the dominance of digital music is part of what has sparked a resurgent interest in vinyl, say some in the music industry.

"Ultimately, I think in some form it is a backlash against technology," says Jack Tieleman, who owns the small Canadian label Lance Rock. "There is something special about having to look after your purchase. Downloads and CDs do not have this quality. The consumer recognizes the value of the product and is willing to pay for it."

It's not just indie labels that are keeping vinyl alive. EMI has been reissuing some of the most revered records on its Capitol and Virgin labels, including albums by the Beatles, Roxy Music and Radiohead, along with new albums by Brian Wilson and Glen Campbell.

read the full article here
Posted by Puretone Audio at 10:00 AM No comments: 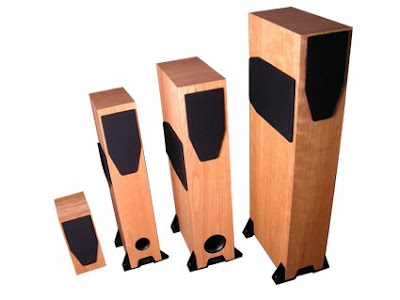 Whoa!!! Now if only a stateside magazine would REVIEW Rega's speakers...(hint hint)
"Oh, we already review their turntables" is NOT an acceptable excuse when a product features the Rega trifecta of engineering, workmanship and value.

The full range of new loudspeakers will include RS1 / RS3 / RS5 and RS7, for full details on all of the new speakers in the range please click here...

Get classic British hi-fi quality at a stateside price!!!
Posted by Puretone Audio at 6:02 PM No comments: